The annual tradition is hosted on the Sunday of Family Day weekend in February at a local OBHL rink - for the first 11 years that was at Fifty Point Conservation, in 2021 we will be making the mandatory switch to Confederation Park.

Once the tournament is announced via web and social media release, registrations open via e-mail to info@hamiltoncroatia.com. Send us your first and last name and if you prefer to play goalie, and we keep a running list of players that is finalized prior to the draft. The draft takes place at our Annual Winter Stag party on the Friday preceding the tournament.

The goal is always to get six teams of ten - something we have managed to accomplish for ALL but the inaugural HCHD.

Friday stag ticket (food, prizes, draft) and Sunday Hockey Day (full day of hockey and gourmet buffet provided by BBQ MVPs) combo is $40/guy. Payment must be in prior to the stag, or your name will not be entered in the draft. For those that don't want a stag ticket, cost is $30 for just the hockey day.

There is a donation box at the BBQ area for anyone not playing hockey to help chip in for the food!

Tournament runs from 11 a.m. until 4 p.m. Like every year, snow, rain or shine, it's on, so bring your long johns. 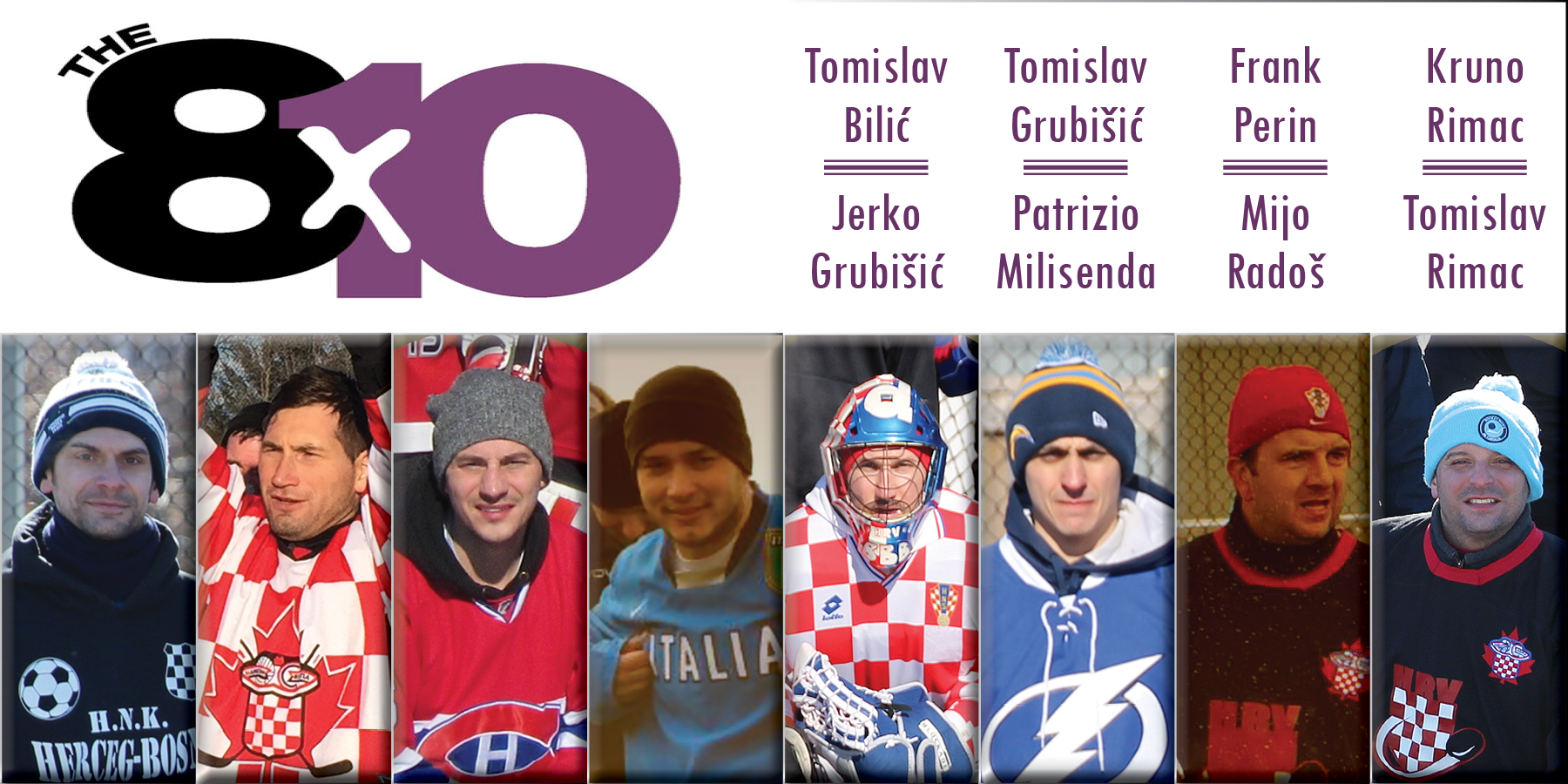