Croatia Hamilton Soccer - Under-3 to Under-8 Coed

House League Fees - Player fees are listed on the registration page.
Register securely online - http://hamiltoncroatia.rampregistrations.com/
Days of Play - Monday's and Wednesday's (except the final day of the season which is a Sunday). U6, U7, & U8 play twice a week (both Monday's and Wednesday's), while the U3 & U4 Divisions only play one day a week - which day is to be determined, and will be subject to how many total registrations there are.
What's included - Registration includes a full uniform, ball, trophy, team picture and a season-ending team party with barbeque and refreshments provided! Oh, also the coaching, the smiles, and the memories!

In 2010 the Croatian Sports and Community Centre of Hamilton introduced an outdoor soccer house league for children.
After years of success we are proud to say that the league has arguably become the most integral pieces to the long-term success of our soccer program. In year one there were over 100 registered boys and girls between the ages of 3-9, and we have increased the amount of players every year since to capacity! Games and practices are held at the 7v7 and 9v9 turf soccer fields located at 166 Green Mountain Road in Stoney Creek from June-to-August.
Special thanks goes out to our NEW 2022 Brittany Marcijus for taking on the enormous challenge of becoming our House League Coordinator. Brittany is in her first year, and is the fourth person to hold the position since the league began in 2010. She has succeeded Allan Perin (2017-21), Ivan Rados (2013-16), and Tom Saic (2010-12), who must be commended on the remarkable jobs they did in the formative stages of our league.
For more information - Brittany can be reached at youthsoccer@hamiltoncroatia.com. 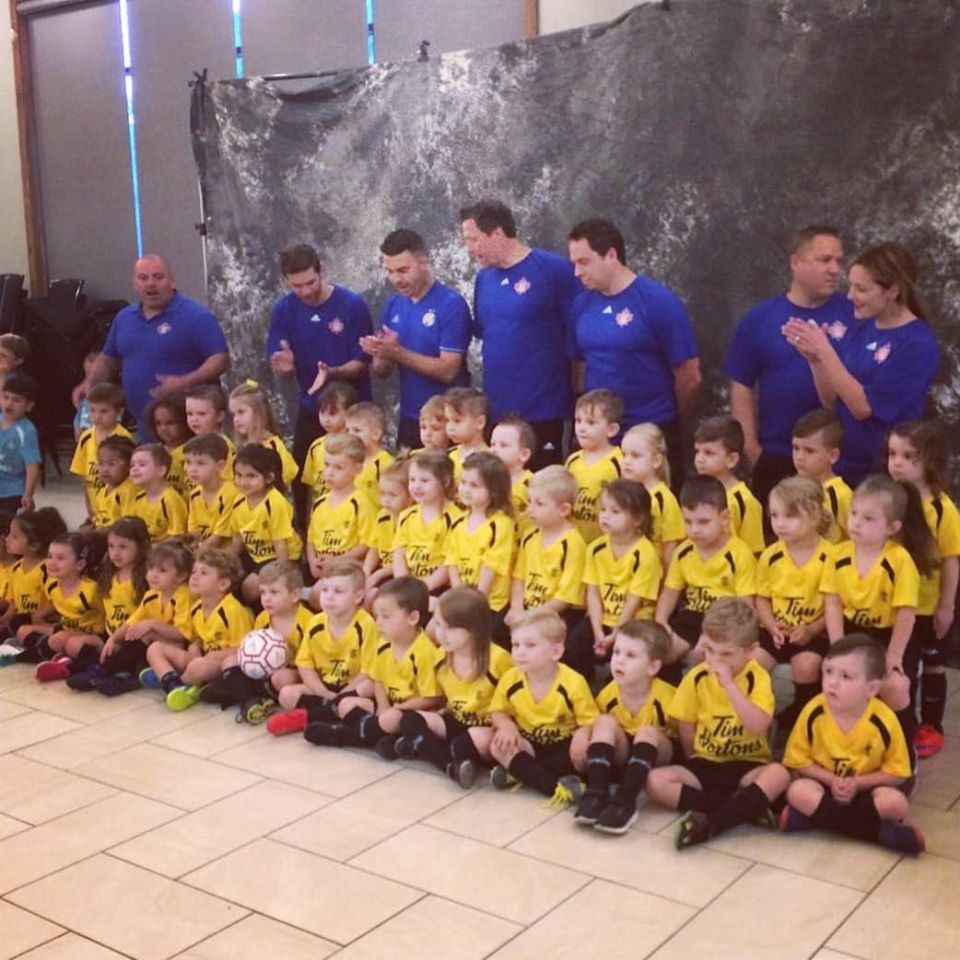